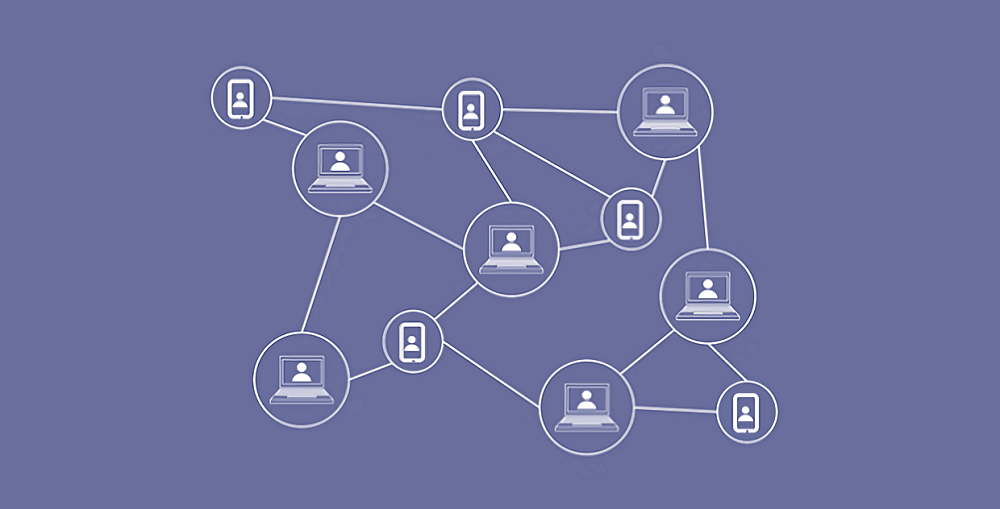 In what is being termed as value revolution, blockchain is all set to change the very way we think about money and how it works in this digital era. So what exactly is a blockchain? A blockchain can be defined as a distributed ledger technology that offers a secure, transparent, and tamper-proof way of conducting transactions. The transactions between two parties are allowed without the need for an intermediary.

This system uses what is known as a shared public ledger which records all the transactions that take place. Transactions made using bitcoins are stored in a chronological order and are available to everyone in the network. This helps to ensure that all the transactions are transparent and no single entity can control or tamper with the data. So how will this technology change the way we make payments?

This article deep dives into the ways blockchain will change the way we pay. Let’s get right in.

Blockchain provides a secure and tamper-proof way to store data. This means that there is less room for error when it comes to transactions. With blockchain, businesses can track every transaction made, which makes it easier to identify and resolve any disputes that may arise. This could lead to fewer chargebacks.

What about frauds? Do they increase or decrease, overall?

For instance, when you make a payment using your credit card, the details of the transaction are typically stored by the merchant. This leaves you vulnerable to fraud if the merchant’s systems are hacked.

However, with blockchain, the transaction is stored on a public ledger that is not controlled by any single party. This makes it much more difficult for hackers to access your personal information.

2. Lower transaction fees when buying USDT or other cryptocurrencies

Currently, when businesses perform transactions they have to pay some fees to third-party processors such as Visa and Mastercard. However, with blockchain, businesses can process transactions directly without having to go through these intermediaries. 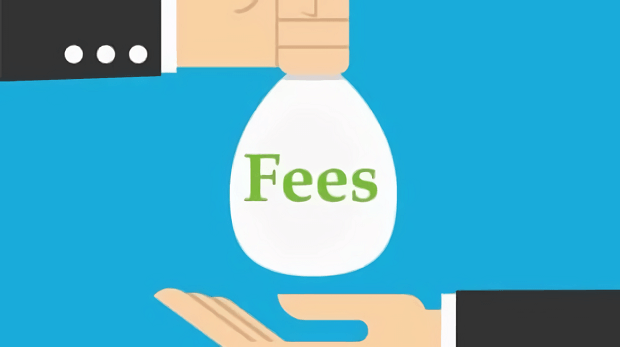 The following steps are for businesses looking to avail lower transaction fees:

You can start buying and selling cryptocurrencies of your choice. It is that simple! Trading through cryptocurrencies also has the advantage of universal access – meaning that blockchain-based payments are not limited by borders.

As businesses avail lower transaction fees, they can ultimately pass them on to consumers in the form of lower prices, so it’s a win-win situation for everyone.

Blockchain offers a more secure way of conducting transactions than traditional methods such as credit cards and wire transfers. With blockchain, each transaction is recorded on a distributed ledger that is available to all parties involved in the transaction.

How secure is blockchain technology?

Well, the answer to this can be explained with an analogy explained in a TEDx Talk called “The Value Revolution: How Blockchain Will Change Money & the World”. In it, blockchain is explained as being similar to a magical book.

Any person can get a copy of this magical book for free and add text inside the book. Those written lines will appear in everyone’s copy of the book. The important point to note is that once a line is entered, it can never be deleted or modified. The lines are similar to transaction records. That makes the magical book similar to a spreadsheet or a database. As transactions increase, so does the information.

If incorrect details are added or if there are insufficient funds, then transactions will be rejected by the book. The magical book checks if the pages are in sync, after which it gets sealed. The only way the magical book can be destroyed is by destroying every single copy of the book. So, even if the original author destroys his copy of the book, there’ll be no effect on all the other books.

In simple words, since there is no central point of control, the network operates reliably. This makes blockchain vulnerable only when the computer systems being used are destroyed using physical means. This can also happen in natural disasters like earthquakes, etc.

Traditional methods of payment often take days to settle. For instance, if you make a bank transfer on Friday evening, the earliest it would be processed is Monday morning. Payments from banks are cleared during business days only, which can cause delays. 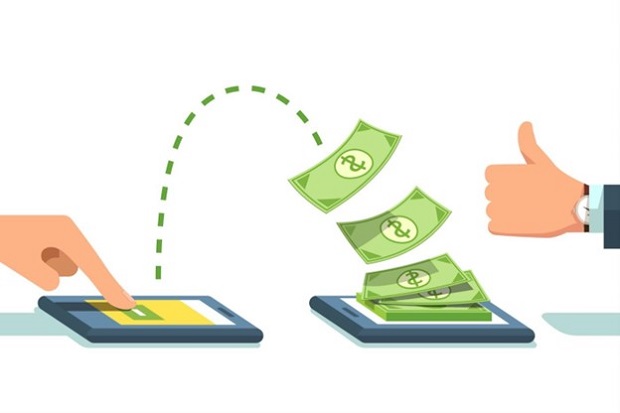 With blockchain, however, the transaction is processed as soon as it is initiated. On the other hand, with blockchain, settlements can be made in near-real-time. The sender and receiver can see the transaction in their respective accounts almost immediately. A faster turnaround time for businesses also means that they can free up their working capital and invest it elsewhere.

Currently, small businesses often have to pay higher transaction fees than large businesses due to their lack of negotiating power with third-party processors like Visa and Mastercard.

However, with blockchain, all businesses would be able to enjoy lower transaction fees regardless of their size or negotiating power. This would level the playing field and allow small businesses to compete more effectively against larger businesses.

6. No hassle of taxes and discounts

The great advantage of blockchain is that it’s a currency that pays its own taxes. There’s no hassle of filing at the end of each year.

Blockchain also has the ability to give discounts to certain groups of people at the time a purchase is made. For instance, senior citizens won’t have to stand in line to chase their benefits. Cryptographically secure coupons could be automatically applied to their purchase.

There are some companies working to bridge the gap between purchasing products and using digital currency. In addition, merchants will be able to extend loyalty rewards to their best customers without worrying about the cost of running a traditional loyalty program.

Blockchain technology is decentralized. Meaning: no central authority has complete power. It can fairly be said that trust is distributed among the participating nodes in the network. This is a very different way of handling our most sensitive information, and it has major ramifications for how we conduct business online.

With the rise of digital payments and cryptocurrency wallets, it’s clear that the traditional methods of payment are being beaten by more transparent ways of transacting. In the case of blockchain, all transactions are recorded on a public ledger.

The algorithm behind blockchain is transparent. Although this doesn’t mean that transactions aren’t confidential, the identities of the parties involved in the transaction remain hidden. 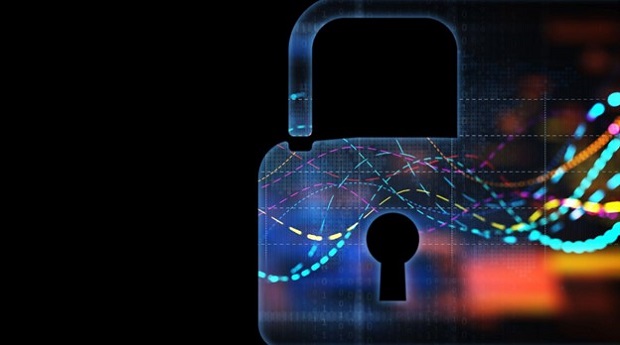 At least that’s what advocates of blockchain claim. Immutability has become the gold standard by which all other features are measured. It is true that the permanent, irreversible nature of a ledger entry removes much of the counterparty risk inherent in any transaction.

Overall, blockchain has the potential to change the way we pay for goods and services. With blockchain, we have the opportunity to build a completely new type of economy – one that is based on trust and no one person or organization has control over everything.

So far, we’ve relied on central points of control – like banks or government institutions – to keep our data safe. But with blockchain, there is no need for these intermediaries. Instead, transactions are verified by the collective power of the network. This has major implications for how we make and receive payments.

In short, with the increased efficiency, blockchain has the potential to change the payment landscape as we know it today — for the better!