Below is our recent interview with Douglas Taurel, Professional Actor, Director and Producer: 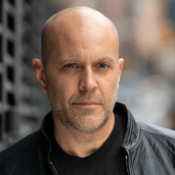 Q: Could you provide our readers with a brief introduction to your career?

A: I’m a professional actor, director and producer and I have worked on numerous TV and Film projects. I recently portrayed Joe Petito in the recently released Lifetime Network movie, The Gabby Petito Story. The film was directed by Thora Birch and is based on the short life and tragic death of Gabby Petito. I have appeared in numerous television shows like The Affair, Mr. Robot, The Americans, Nurse Jackie and Blue Blood to name a few, and some well known films like The Cobbler (starring Adam Sandler and Dustin Hoffman) and The Kindergarten Teacher (starring Maggie Gyllenhaal), which premiered at Sundance and is not on Netflix.

For the past eight years, I have been performing my Off-Broadway One Man Show, The American Soldier which honors Veterans and our Military families. The play offers a perspective into a veteran’s mind and explains why some of them and their families struggle as they try to adjust to life after the military. It also exhibits the beauty of the military and, more importantly, the brotherhood and love that soldiers share for each other. I have performed in over 40 cities, including notable spaces like The Kennedy Center in 2016 & 2019, The Library of Congress, Off-Broadway, New York Federal Reserve Bank, and American Legion’s National Headquarters. The play was nominated for an Amnesty International Award when I performed in Scotland.

A: In November, in honor of Veterans Day, I will be performing The American Soldier at the Doudna Fine Arts Center in Illinois on November 3, then in New Jersey at Monmouth University on November 11. And on the last leg of my tour on November 17, I will perform at Kent State University in Ohio, where I was given the honor of stepping in for Stephen Lang’s one-man play Beyond Glory.

A: I am an actor who cares deeply about telling our Veterans and Military Families stories. We go on with our lives and pay no attention to our soldiers and their families’ commitment and sacrifices. We are responsible for knowing what wounds they carry for us as a nation. We at least owe them that much.

Q: What can we expect from your company in next 6 months? What are your plans?

A: Hopefully, more shows so that I can continue to honor our Veterans, Military families and share the message of the play. 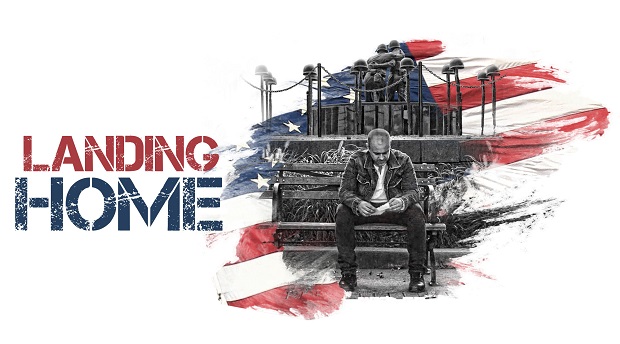 Q: What is the best thing about your career that people might not know about?

A: I recently wrote, directed, and starred in the TV series Landing Home which he wrote. It tells the story of a Veteran learning to adjust back home after leaving the military. It pulls back the curtain of war and shows the struggles our combat veterans and their families face bat at home. The series earned Best Drama at the GI Film Festival, where Taurel was nominated for Best Actor and First Time Director. The series also earned Best Drama at the Wings of Honor Festival, and he was nominated for Best Actor in a drama by the New Jersey Film Festival. The series is now streaming on many popular streaming channels like Amazon, Apple, TV, VUDU, TUBI, Google Play, and Vimeo OTT.

I was also commissioned by the Library of Congress to write, create and perform his second solo show, An American Soldier’s Journey Home. It commemorates the ending of the First World War and tells the story of Irving Greenwald, a soldier in the 308 Regiment and part of the Lost Battalion.