Below is our recent interview with Khurram Asif, CEO at TechSimulater: 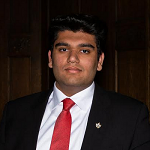 Q: For those who haven’t heard of it, what is the best way to describe TechSimulater?

A: TechSimulater is a British technology firm known for developing the UK’s first social network, Heelo. We offer a variety of services focusing around mobile application, software and website development, our aim is to always ensure the peace of mind of our clients and we do this through taking care of everything including but not limited to legal, business, development and execution.

We aim to make your idea or business no matter how small, or big into a success. We believe there is a successful algorithm that can make your idea a huge success. We work closely with our clients to ensure that we can get your app created cost-effectively.

TechSimulater has had the likes of Rovio and Qatar Airways. We have been featured in the Telegraph, Guardian and the Parliamentary Review as the UK’s best representative of the technology industry.

Being partnered with the largest firms in the world we ensure that our clients leave us guaranteed to succeed. From your event at the world’s largest 5-star hotels to being featured in the largest press publications of the world, we can do it all. 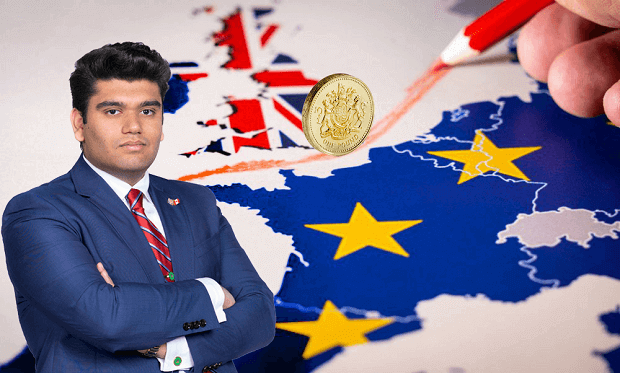 Q: How are tech businesses affected by the upcoming recession in the UK?

A: The upcoming recession will be catastrophic for the British economy. The tech industry is a microcosm that will be effected largely since a majority of the workforce is European. The recession will demoralise investors and contribute to the drop in clientele.

The concept of Brexit has cost the industry billions and this does not include what it will cost once Brexit has happened. The stance currently being undertaken by the government depicts that a no-deal Brexit is inevitable which means that it is almost certain the UK will face a post-Brexit economic crisis with much larger repercussions than 2008.

It is common knowledge that for many reasons stated and not, the tech industry strongly supported remain to ensure the current situation did not happen, however, unsuccessful in doing so did not mean that the industry did not want to work in a post-Brexit Britain however, with the recent progression made in British politics and uncertainty around Brexit has left questions unanswered.

Q: What about no-deal Brexit? How will it affect the UK and its businesses?

A: A no-deal Brexit affects many businesses like mine, due to a few major factors aside from the obvious. It is redundant to say that the tech community of the UK will be affected by Brexit as a whole, however, with a no-deal there will be more negative factors including; increased prices making it tougher for British tech companies to compete with its European counterparts especially due to the cost of labour, tougher to trade cross border for many products and services, loss of clientele since many clients come from Europe, this may force some British start-ups to create a hub in Europe or move majority of their operations to Europe, liability to VAT will also be a contributing factor to rising prices of development in the UK, trading internationally as the GBP is facing difficulties due to uncertainty around a no-deal Brexit, uncertainty around data protection since my business has a social networking platform called Heelo and it is concerning to know that we would not have full insight regarding the data protection laws after Brexit.

Most of the business we conduct requires us to trade with other currencies and when trading with the USD, CAD and EUR whilst there is major uncertainty surrounding a no-deal Brexit it has seemed to be tougher than expected to maintain healthy numbers financially as the pound weakens.

On a more general perspective of the industry, I think I speak on behalf of the majority of British tech start-ups that there is rising concern around investments as it seems they may decrease noticeably.

Q: Why TechSimulater instead of any other software development firm?

A: TechSimulater ensures that our clients do not have the hassle of going around registering their business, figuring out a business model and plan, worry about execution, have uncertainty around their launch and funding and have to work for their initial required networking. We take care of everything and more.

Our vast expertise and connections will help our clients with having a much better chance in achieving the success tech startups need to reach the stages of Uber, Amazon, Airbnb, etc. 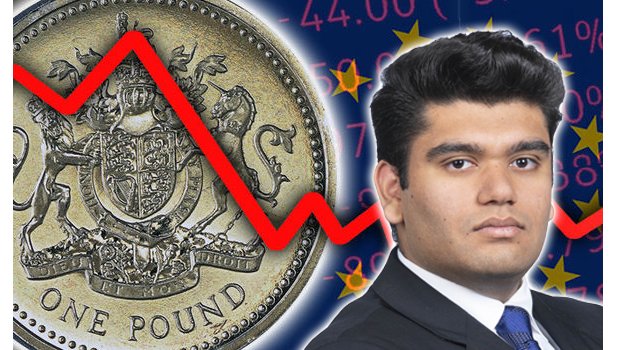 Recommended: United Virtualities Accelerates Your Business By Designing Custom Strategies And Solutions To Help You Win

Q: What does the future hold? Where is the company headed?

A: No-deal Brexit and the upcoming recession leaves a lot to be desired from the UK however, no matter what happens the UK will recover and hopefully the UK economy will be thriving again soon.

In terms of our company in the next five years, we want to be seriously researching and developing three new frontiers: robotics, artificial intelligence and virtual reality. We do want to continue delivering excellent software and service for clients, as we do now, but diversification and expansion into cutting-edge and exciting industry areas are processes that we are all passionate about at TechSimulater.

That being said we are a very ethically and environmentally conscious company therefore, we are in the process of developing our next project PaperIt, a software that we want all tablets to have that allows the ability to have a paper-like feel when writing electronically and with combination of Grammarly and other APIs we would like to achieve the technology that would allow us to help dyslexic and blind people.