Below is our recent interview with Schelton Assoumou, Managing Director at Brownstone NYC: 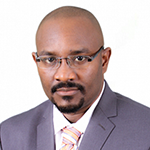 Q: Could you provide our readers with a brief introduction to your business and background?

A: I am an American born, West African raised, second generation African American. My mother, Maureen migrated from Trinidad and my father, Martin, came to the US from West Africa more than fifty years ago.

I am a real estate developer and investor with over 20 years over experience spanning from 10 years on Wall Street as an investment banker JPMorgan and the last 12 years as an entrepreneur in New York. I obtained a Masters of Business Administration from Harvard Business School in 2005.

Brownstone NYC is a minority owned and operated real estate investment and development platform. It was actually started by my mother who cashed out her 401(k) to in 2014 to invest in Brooklyn real estate. Initially, I was just advising her as best I could. Later on, I got fully involved and became the Managing Director.

By late 2017, the company along with additional seed funding from friends and family had invested in over eighty (80) residential properties in New York across Brooklyn, Bronx, Queens, Long Island and Westchester.

The original business model was to invest in distressed and foreclosed properties in low income neighborhoods in New York and resale within a year. However, in late 2017, my mother was touched to see so many families and veterans living in homeless shelters for a prolonged period of time. At her request, we decided to adapt the business model and started to work with several nonprofit organizations such Samaritan Village, Services for the Underserved, the Abyssinian Development Corporation of Harlem, etc. Today more than 60% of our apartment and room portfolios are occupied by veterans, single mothers, victims of domestic violence, tenants, etc. all of whom were previously in homeless shelters.

Building on our initial success, Brownstone is diligently working with homeowners to develop several multifamily homes and vacant lots into multi-family rentals or condos. These projects have two major goals: increase the market value of these properties for their owners as well as allows them to stay in their newly renovated or constructed rather than being forced to sell and move out of the neighborhood.
Furthermore, with nationally renowned partners, we are pushing modular construction technology in New York City. Wherever possible, this construction method is proven to be more cost effective and is up to 50% faster than traditional construction. We believe that this construction method will revolutionize the landscape of New York City construction within the next 24 months. Brownstone NYC would like to become the premier minority owned sponsor of modular construction projects in New York in that time span. 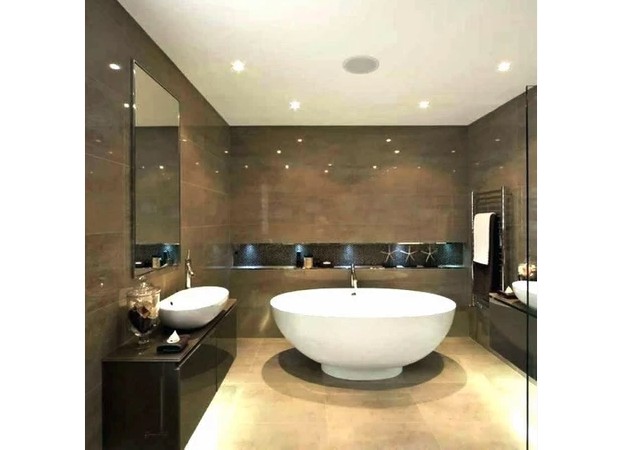 Q: What is the current situation in New York?

A: Generally speaking there are lots of opportunities around the suburban markets and homes under $1,000,000. The recent Covid response has sent homebuyers into the suburbs at unprecedented demand. This has been met with a low supply of inventory as home sellers are wary of their ability to find replacement properties. Meanwhile historically low interest rates are brining in first time buyers while expanding the budget for buyers in general.

Q: What is your opinion on record prices for Suburban Homes?

A: Suburban New York home prices are surging in reaction to more people working from home. Urban flight has sent many owners from Manhattan and Brooklyn into suburbs like Westchester and Mount Vernon. Many buyers are looking for more economical options to adapt to the new tax regime, which limits the deduction of property taxes.

Q: What’s the best thing about New York real estate investing that people might not know about?

A: Generally speaking, it does pretty well in a down market because we have a very active labor market. That gives us the benefit of not facing the same challenges you may see in Miami or Chicago. For instance, even during the last housing crisis, New York didn’t experience the same challenges. The rental market, especially for working people is pretty good. 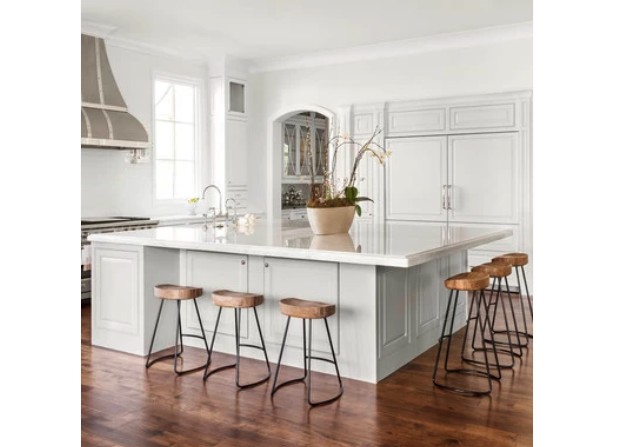 Q: What can we expect from Real Estate market in next 12 months?

A: The Fed lowered interest rates. There’s a pent up demand for properties because people have been off market for 4 months. New York State as a whole may experience solid demand because Indians, Japanese, Russians and Chinese are bringing their money to New York. The first time homebuyer is still supported by FHA & government financing. These are all tailwinds, which will help create a more shallow recovery curve. However, ultra luxury properties $3M+ will face severe challenges due to oversupply and unfavorable tax status.