PacketZoom is providing an in-app networking technology which helps mobile publishers boost app performance worldwide. Most internet reliant apps rapidly lose users because of bad internet connections or frequent disconnects. PacketZoom aims to prove that a poor internet connection doesn’t have to be an apps downfall with their easily integrated in-app networking technology. Below is our interview with Shlomi Gian, CEO of PacketZoom: 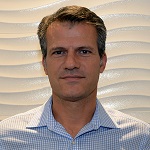 Q: How would you describe PacketZoom in your own words?

Q: What makes PacketZoom a good choice? What are main benefits for mobile publishers?

A: PacketZoom Mobile Expresslane is easy to integrate and requires no infrastructure changes. Once integrated the solution speedup the app, improve overall responsiveness and reliability while reduce the total cost of content delivery. 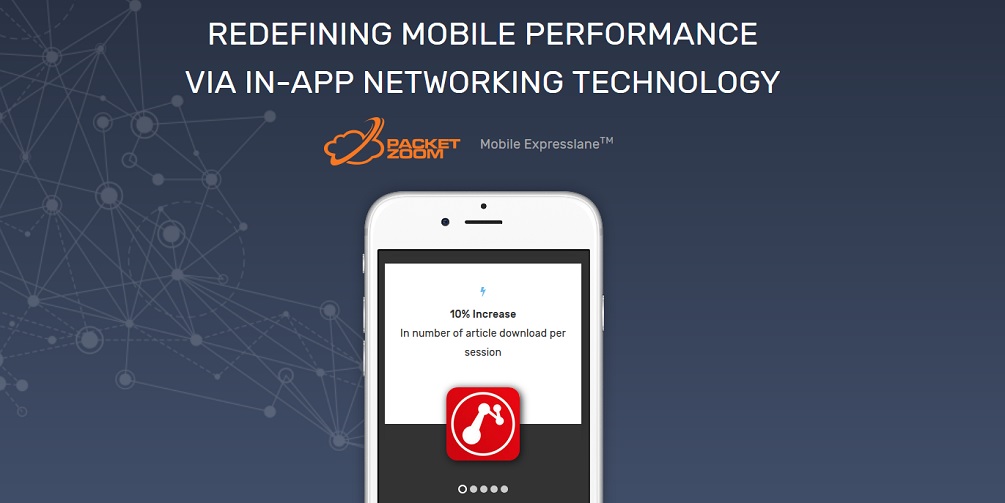 Q: What is under the hood? How it works?

A: PacketZoom mobile network stack was designed to optimize content delivery for mobile applications. This adaptive UDP based protocol can download content with fewer round trips to the server and hence faster. In addition the protocol makes more intelligent decisions when it comes to disconnects and is able to rescue many of them.

Under the hood are these main components: 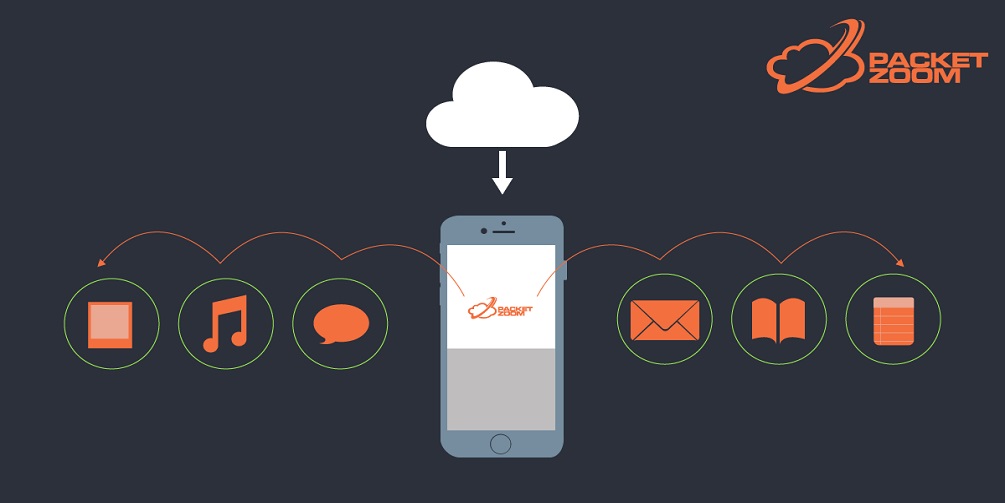 Q: You’ve been recently selected by Glu Mobile to speed up content download and improve connectivity; could you tell us something more?

A: We started working with Glu on only a couple of their mobile games as an initial trial. Because of the speed, reliability and overall cost reduction achieved via the PacketZoom integration, Glu has decided to expand the partnership into its other mobile titles. The goal for Glu was to maintain user retention and engagement in the app, by mitigating issues that are often caused by network failure, not app failure. PacketZoom’s SDK does that and does it quickly and efficiently.

A: Our future plans include:

1. Making the service available in multiple mobile-first markets, including geo-locations that suffer from poor networking starting with China, alongside our new partner, ChicaCache. This partnership allows popular Chinese apps and global apps operating in China to finally enjoy the best of both worlds: A CDN technology by content delivery leader ChinaCache enhanced by PacketZoom’s in-app networking technology. Operating together, ChinaCache and PacketZoom speed up mobile app performance over evolving cellular networks, thereby improve the user experience.

2. Making the service even more attractive to dev ops using better analytics and access to network information: PacketZoom already offers smart data on app performance, speed and session disconnects and empowers dev ops with knowledge and understanding of their app behavior. We thrive to share more information with as many dev ops as possible, making the factors that impact and compromise their app performance transparent so they can respond to any challenge quickly and effectively.

3. Making the Mobile Expresslane easy to integrate and affordable for any mobile app developers. Our vision is to make the PacketZoom Mobile Expresslane technology available to any app developer. We believe this technology is a must-have for mobile apps, so no user compromises for less than an optimized user experience, and no dev op loses user engagement and retention due to poor network conditions that are beyond their control.