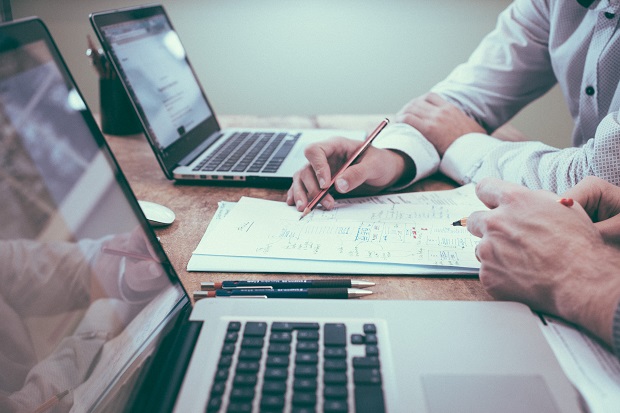 They seek the natural meeting point between companies and people looking for jobs. No employee or company wants to go through the hiring process only to realize that they aren’t the best fit for one another.

Pre-employment tests save you the trouble by matching people and organizations that will be the perfect fit for one another.

We have put together the complete guide to acing the pre-employment testing process and hiring the best for your company.

Pre-Employment Testing in 2022: the ultimate guide

Pre-employment assessments refer to the process of collecting relevant information about job applicants and matching it with their hands-on skills to make informed hiring decisions. They test out how the employees will perform the job before hiring.

In simple words, the pre-employment tests are auditions for jobs that test a candidate’s skills in relation to the role the company needs them to perform. They are a more effective measure than resume screening.

Without further ado, let’s walk through the pre-employment testing guide to help you hire better.

1. The need for pre-employment testing 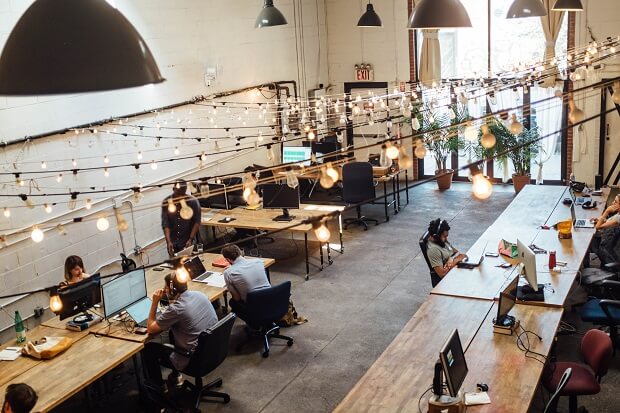 Pre-employment testing is an effective process that brings down the cost per hire of a company. Cost per hire is an important metric that calculates the resources spent on acquiring every new employee.

Here is how to calculate cost per hire. The goal of conducting pre-employment tests is to reduce hiring costs per every new hire. It standardizes the process and weeds out unsuitable employees to save their time as well.

All employees can be compared on the same scale, something that is not possible with resume screening. You can also catch employees that misrepresent themselves on their resumes and job applications.

2. Pre-employment testing as the part of the screening process

As a company, you need to decide when is the best time to test candidates. Usually, a candidate is tested after they have been recruited by the company. They may be tested on the job in a general sense or in a definite probation period.

Pre-employment testing puts the test before or during the recruitment process to allow you to test the candidate’s skills before they are hired. When you do it depends on your needs and circumstances.

The higher the volume of applicants the later you should put the pre-employment test in the process. Testing every single applicant at the beginning of the process will lead to a wastage of resources.

Over 70% of employees perform some sort of skill testing of their employees, whether it is through video solutions, written tests, or group discussions. Pre-employment testing can be classified into seven broad categories:

These tests are rather essential to hiring decisions as hiring the wrong candidate can often be of harm to both the candidate and the people around them.

The tests you choose for pre-employment screening depend on your hiring needs. If you are hiring for a low or standard position, say data entry, you need only the basic tests such as the skill and language tests.

If you are hiring for a high or creative position, you may need to use a more diverse set of tests, such as personality, aptitude, and judgment. The tests will also have to be more tailored to test the employees correctly.

As explained above, if the volume of the applicants is high, put the screening tests later in the hiring process to save time and resources. You can also create tires of tests instead of springing all the tests at once on the candidate.

The results of the pre-employment tests will help you eliminate unsuitable candidates. They will also help you manage and negotiate with the chosen candidates better. For example, in the interview you can simply cut to the chase, so to speak.

Use the test results as the base to negotiate with the candidates in a direct manner. Highlight where they excel as well as the areas that need work on. You can also use the results to create a targeted training plan for the candidates right away.

6. Mind the limitations of pre-employment testing 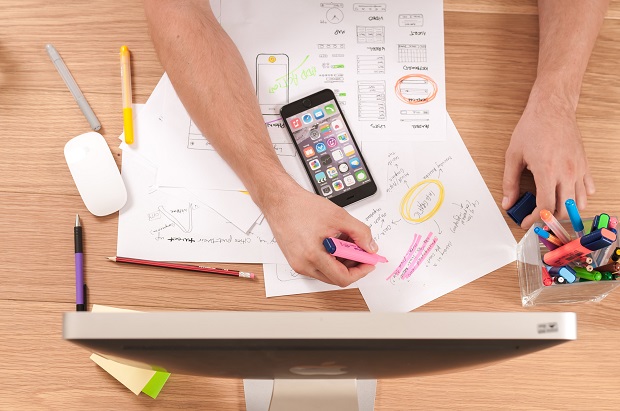 Here are some tips and tricks that will help you conduct pre-employment tests efficiently:

While it takes time and effort to set up a pre-employment testing structure in your company, it eventually helps to reduce the humongous expense of cost per hire in the long run.

They provide an equal opportunity for candidates to prove their skills for a job role and allow you to test them on the same scale.

You can then go on to use the test results to train the chosen candidates better and help them improve both in the scope of the job role they perform and individually.