Below is our recent interview with Orkan Ozkan, CEO of American Bullion:

Q: Could you provide our readers with a brief introduction to American Bullion?

A: Having served the highly speculative community for years as commodity brokers, Nevtan Akcora and I saw the need for a tangible investment hedge against most all comers. We founded American Bullion in 2009 and were able to get the business up and running by building on the more than thousands of years of success which gold and other precious metals had already achieved in that capacity.

Realizing the large number of investors with varying forms of IRA’s, we decided to simplify the process of transferring or rolling over an IRA or any other qualified retirement account into a Gold IRA, which had been on the books for 12 years, but was being entirely underutilized. So we pioneered the conversion process and made the dream of a Gold IRA a simple, tax-free and hassle-free reality, instead of the nightmare of potentially dangerous and expensive missteps that it had become.

Always ahead of the curve, we made American Bullion the first gold company to officially accept Bitcoin as payment in 2013. Other companies have attempted to mimic our processes and innovations, but there remains only one “original.”

And as we celebrate our 10th year in business as American Bullion, we are proud and honored to have Rhett Jeppson, the first Principal Deputy Director of the U.S. Mint, to be joining our team as spokesperson. 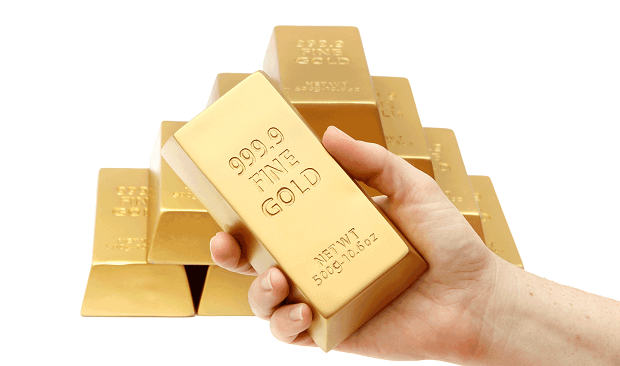 Q: What is a Gold IRA? What types of accounts can be converted into Gold IRA?

A: A Gold IRA is a self-directed IRA, which has the capacity to hold IRS-approved physical precious metals, at a secure, insured, and government-approved facility. We utilize the Delaware Depository, which is also a licensed depository of the CME Group (COMEX and NYMEX Divisions). The account is held by Strata Trust Company, acting as Custodian and reporting quarterly to the client as well as the government. The process of opening, transferring, or rolling over accounts to a Gold IRA can be a hopelessly confusing and cumbersome process, but we felt it was important enough to make simple, quick, and hassle-free, to anyone seeking assistance.

401(k)’s and 403(b)’s are most frequently plan specific and typically quite limited in transfer and investment options. But if the plan is modified, changes custodians, or achieves some other qualifying event, it can trigger a rollover opportunity while still employed, even before reaching 59½ years of age. It only takes a phone call with the prospect on the line, in order to determine the qualification of any retirement plan, because our seasoned IRA processing experts know the questions to ask regarding retirement accounts and will leave no stone unturned in an effort to identify any qualified accounts for Gold IRA conversion. There are some qualifying requirements, but generally speaking; traditional and Roth IRA’s, Self Employed Pensions, SIMPLE IRA’s, and any qualified rollovers are likely candidates for a Gold IRA conversion.

A: The essay question, for our 6th Annual Undergraduate Essay Scholarship Contest is “Can gold go to $2,000 or higher following the next stock market crash?” There is no right or wrong answer, as long as the qualified, undergraduate, college or university student creates and presents a logical explanation for their answer. So, anyone who enters, whether they win the grand prize or not, will be a winner, because they will have taken the first step toward understanding economic mechanics and planning for retirement, which is a much more critical consideration at an early age nowadays and certainly more than any generation before.

Complete rules and requirements are available on our website: www.americanbullion.com/about/scholarship the winner will be awarded a $1,000 cash scholarship to assist in their educational endeavors.

Essays only need to be between five hundred and a thousand words in length. Previous winning essays are posted on the site, so I encourage all qualified students reading this interview to consider the question, think about gold and other precious metals ownership, and to submit an entry. Only one entry per student, please.

Q: But why gold? What are the benefits of buying it?

A: Gold has been considered a valuable commodity, by practically all races and for millennium. It has been revered by rulers and aristocracy, as well as the common man. And more recently, its conductivity and other special features are now being required by new technologies, in fields ranging from computers to medicine. But when it comes to gold ownership as financial protection, it’s important to realize that most all benefits come from physical ownership. Many will be willing to tell you that ETF’s, futures contracts and the like are carbon copies of physical metals, but the reality is that those products are hardly different than the fiat currency you’re hedging against.

No, physical gold has a long list of benefits that no other traditional investment instrument can duplicate: 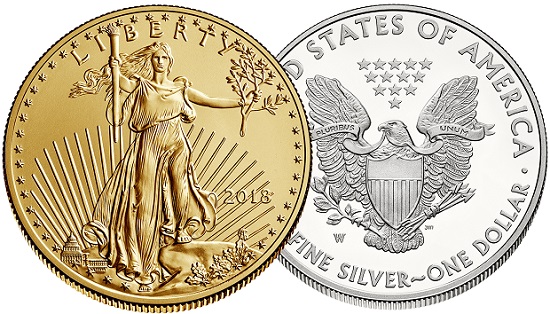 Recommended: An Interview With Damon Mintz, President Of Innovest Global

Q: Why is buying gold one of the best potential money making and portfolio protecting decisions?

A: Well again, gold is more than capable of serving as a money making investment and protection from economic calamity is one of its greatest and most distinguishing attributes. It is a defensive asset class that can provide good returns during times of turmoil. But keep in mind that it serves best as a long-term investment and that’s exactly why we continue to work to make the Gold IRA process a simple, well-known, and well-utilized investment instrument.

The government can freeze bank accounts, confiscate funds and directly affect markets. And there’s nothing you can do about it. But gold gives you control! It requires little space, while providing huge protection and options, when other investments offer none. And despite all the bank clamoring about the “handcuffs” of Dodd Frank, the reality they fail to point out is that the law gave banks a Golden Ticket, because unbeknownst to most, your checking and savings deposits instantly become the bank’s assets, in the event of banking calamity or insolvency and you have no recourse. Taxpayers are initially off the hook, but bank depositors become the first line of defense.

Also, gold has no counterparty risk, because it is the only financial asset that’s not simultaneously some other entity’s liability. And in spite of some new technologies that do actually consume or make the gold utilized “unrecoverable,” unlike most other commodities, gold doesn’t get “used up.” As a matter of fact, the gold in your vault may very well have been in the treasury of Hernan Cortes or Alexander the Great, at one time.

A: Our plans for the future are very similar to our plans of the past, because unfortunately there is a huge swatch of Americans that don’t know, don’t understand, and therefore haven’t done enough to learn about gold and other precious metals ownership. We want to change all of that, by educating, empowering and taking them by the hand if necessary, in order to walk through the steps of consideration, necessary for a portfolio’s balance and protection in this day and age. Because, today’s global and domestic economic turmoil may demand consideration for a portfolio’s gold percentage, possibly than ever before, for protection from of a growing list of economic factors, not the least of which include the continuing growth of an “unsustainable” national debt, floundering Federal Reserve system, and slowing domestic economy. Meanwhile, the global economic landscape offers no comfort either, with tariff wars, increasing geo-political confrontations, and increasing fallout from the failure of Brexit.

We are ready and prepared, as usual, to help you own gold and silver quickly, simply, and securely. Piece of Gold, Peace of Mind.