RE:Play is a video game themed event that celebrates the art and music of gaming. It is also something that celebrates the gaming culture as well as the people behind the games. The next official RE:Play event will be held on July 2nd, 2016. This years event has doubled in size and has indie developers on board to showcase new and unreleased games. Below is our interview with Cresendo Sotuyo from RE:Play:

Q: What was your goal behind creating RE:Play?

A: The goal was actually quite simple: Create a gaming event that we would want to go to. It was planned as something that lets the developers and people behind the games actually enjoy the show as well as have a chance to interact with the fans. Going to a lot of gaming expos and conventions, I found that every time I talked to the developers, they always said that as much as they love coming out to the events, they never really get to fully enjoy the expo themselves. Then a few years ago, I went to the Gearbox Community Day event they did for the release of Borderlands 2 and I was blown away. They had something set up where the staff that attended had unique lanyards/badges that identified them and what they did. It was a great way to meet people behind the game and interact with them as normal people and not behind a table. After that, going to PAX Prime and South, I had talked to friends that there was nothing really in the south that catered to gamers like that. Talk became action. We sought to create an expo that was a good combination of both the huge cons like PAX and more intimate affairs like Gearbox’s Community Day. 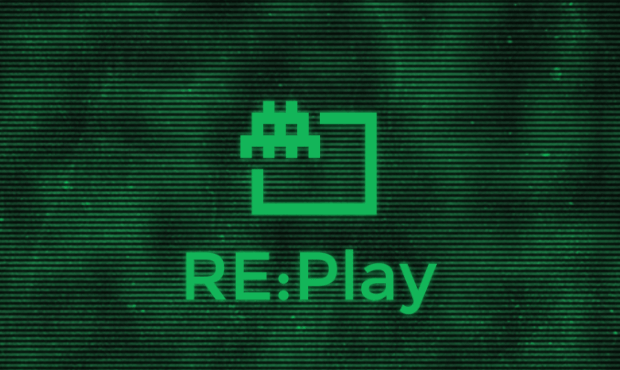 Q: How long have you been running this event?

A: Since September of last year was when we did our first show. We have since done a couple of smaller shows, but July 2nd, 2016 we will have a next “official” follow-up to our 1st show. We are very excited about it because RE:Play has doubled in size and has indie developers on board to showcase new and unreleased games.

Q: Is there anything that sets RE:Play apart from similar events?

A: I think the intimacy of RE:Play will be surprising to most. We will have the fun stuff of the huge cons, like arcade games, new games, concerts, art, etc… but all in an intimate setting with everyone involved easily accessible. I think you will also see that it is very obvious that this is an event that is created through passion for gamers and the people behind the games alike. We aren’t here to sell you anything. We are here to have a good time. These are people that are excited about their games, music, art, and want to show it off. Another thing that sets RE:Play apart is that we don’t charge for tables for people that want to come out. If you want to show your game off, please come by and do so!

Q: What are your plans?

A: The plan is to keep going. We seem to be growing with each show and as we continue, we will keep putting on bigger and bigger shows as we can. We want to be the gaming hub for the South. If someone wants to show off their game or has a new gaming soundtrack they are on and want to perform, we want to be the people you go to for that. We have a mantra about what we are doing, it is to “make shows we want to go to.” We plan to keep doing just that.

Recommended: Paddle – Everything Developers Need To Sell Their Apps & Games

Q: How can people participate or find out more?

A: We encourage people to stop by the website, replaygamesandmusic.com and to check out our social media. For Instagram and Twitter it’s @RePlayXpo and Facebook. We are currently selling advance tickets on our website for 15.00 and are currently doing lots of giveaways and prizes.