Below is our recent interview with Andy Techmanski, CEO of FORLOH: 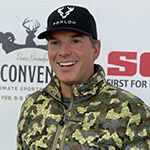 Q: Could you provide our readers with a brief introduction to FORLOH?

A: FORLOH is a technology company that focuses on the hunting and outdoor markets and is the only brand that makes 100-percent America-made hunting apparel. Based in Whitefish, Mont., FORLOH uses a range of cutting-edge and proprietary technologies to offer protection by improving performance in areas like breathability, waterproofing, insulation, heating and cooling. Through FORLOH’s connections with U.S. manufacturers, it has adopted and applied technologies from other industries, such as NASA and the automotive industry, to create unique performance characteristics that other manufacturers are not offering. It is focused on how its products work together to create an apparel system that performs better. At its core, FORLOH is dedicated to enabling customers to forge deeper connections with the outdoors through use of better technology. 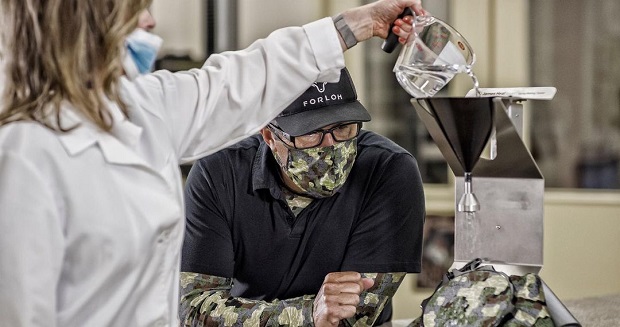 Q: FORLOH is the first hunting brand to increase margin of safety by integrating RECCO rescue technology; can you tell us something more?

A: RECCO technology is a patented technology that allows professional rescuers to perform rapid searches for missing people in the outdoors year-round. It is a two-part system. Rescuers use RECCO detectors to locate a RECCO reflector which is carried by the user, integrated into clothing or other gear. While it has been integrated into ski and snowboard apparel for many years for use in avalanche search scenarios, no brand has ever integrated the search technology into hunting apparel—until now.

Q: Can you give us more insights into RECCO technology?

A: The RECCO reflector is a passive transponder embedded into a garment and enables someone to be more quickly found in the event that they get lost or injured while outdoors. Rescue professionals have been utilizing RECCO handheld detectors for avalanche rescue since the early 1980s and the system has grown to a global standard rescue tool used in 900+ locations in 28 countries.

Q: What can we expect from FORLOH in the next 6 months?

A: Over the next six months, expect to see FORLOH launching two new colorways of their hunting apparel—Snowfall and Solids— as well as the complete women’s and children’s hunt collections and fishing apparel to outfit the whole family. 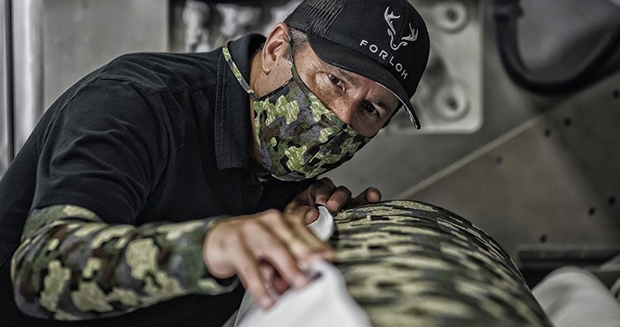 Recommended: Pure Watercraft Is Leading A Fundamental Transformation Of Boating For The Next Generations To Hit The Water

Q: What’s the best thing about FORLOH that people might not know about?

A: FORLOH is a family-owned and operated brand out of Whitefish, Montana that is the first to deliver a hunting apparel collection that is entirely sourced and manufactured in the US. The brand also offers over six proprietary and exclusive clothing technologies found nowhere else in the apparel marketplace that offer unprecedented protection from the elements and keep hunters more undetectable from their prey. Additionally, FORLOH offers a full range of technical apparel to outfit the whole family and most notably, they offer more SKUs for women and children’s hunting apparel than any of their competition. FORLOH is fully committed to getting the whole family outdoors and protecting the future of hunting for future generations.