With multicloud becoming a standard for many companies, the need for security and networking to converge increases. Zentera Systems offers protection in the multicloud through networking, by providing capabilities such as network routing control, network encryption, workload isolation, and application filtering. Below is our recent interview with Jason Lee, Sr. Director of Solutions Architects at Zentera Systems:

Q: Jason, what do you mean by “infrastructure security for the multicloud?”

A: When enterprises set up their infrastructure security, they typically segregate their networks and isolate their workloads behind the corporate firewall. The conventional network infrastructure is static, and making changes to accommodate workloads in the cloud is time-consuming in such a hybrid environment. “Infrastructure security for the multicloud” refers to the next-generation technology that is needed to deliver the promise of cloud service isolation, which greatly simplifies cloud security. 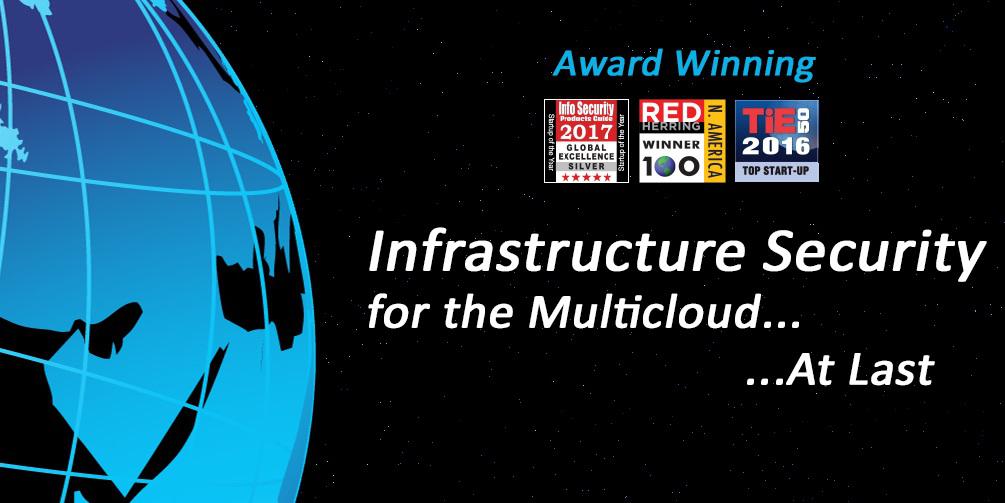 Recommended: 75F Provides A Smart Way To Save Energy Through The Cloud And Internet Of Things

Q: How is CoIP a complete infrastructure security solution?

A: CoIP is a complete infrastructure security solution because it merges on-premise security functionality with cloud workloads and applications, which has been a crucial requirement for widespread adoption of the cloud. CoIP provides security capabilities like east-west microsegmentation and application interlock in the cloud, as well as enables third-party security providers to use their IPS/IDS solutions in widely used clouds such as AWS, Azure and Oracle Cloud. Enterprises will be able to benefit from the same industry-leading security protecting their on-premise networks to protect workloads migrated to the cloud.

Q: Can you explain the concept of service isolation and why it’s so important?

A: Service isolation just means workload isolation but in the cloud. When it comes to protecting workloads on-premise, enterprises have typically used network technology such as VLAN or VXLAN to segregate workloads behind the corporate firewall. Now that enterprises have migrated their production workloads to the multicloud, which is outside of the corporate firewall, they face new security risks, and service isolation becomes a critical need. It is one of the most important security needs enterprises face in the multicloud.

Q: What’s the relationship between security and networking for CoIP and Zentera?

A: Security is what we do for enterprises and the multicloud ecosystem. Networking is how we provide that security. For example, our service isolation security capability is implemented by a closed whitelist network, like an enclave, at L5. Another example: CoIP shields application workloads inside an enclave. How we do it is by encrypting all the LAN and WAN communications among virtual machines, regardless of where those VMs are provisioned. Full infrastructure security for the multicloud requires this kind of convergence of networking and security.

Q: Why is it so important for Zentera to integrate with the cloud ecosystem?

A: The cloud ecosystem is fundamentally different from conventional infrastructures, and it calls for a convergence of networking and security, which is disrupting well-established practices in enterprise IT departments. Security providers such as Palo Alto Networks, Symantec, Intel Security, and Cisco Security have provided IPS/IDS solutions for enterprises for years, but they assume they’re protecting physical infrastructures. For the multicloud market, the ability to bring those security capabilities to the cloud ecosystem is critical. Furthermore, some existing security solutions are designed for a specific circumstance or cloud provider. For CoIP, which is an overlay technology, integrating with other solutions with minimal impact on existing systems is indeed important.

Q: Can you name some of your partners and what the significance of those partnerships are?

A: We are working with Palo Alto Networks, Intel Security (McAfee), Cisco Security, and Symantec to run their existing security engines in the cloud. These partnerships are significant because they connect the multicloud ecosystem together and they demonstrate CoIP’s ability to quickly integrate with other solutions. They also demonstrate that the multicloud and its security requirements are resonating among companies at last.